After considering trends in the field and trends in public expectations, the Department of Theater has decided to require proof of vaccination for Weiss Theater and Studio Theater performances attendees. We will revisit this policy in November.

Staff and student ushers will be trained to check vaccination records; Lafayette students, faculty, and staff will be admitted with their campus IDs. In that way, students who are not vaccinated will be able attend discretely. All audience members entering the building will be required to wear a mask. 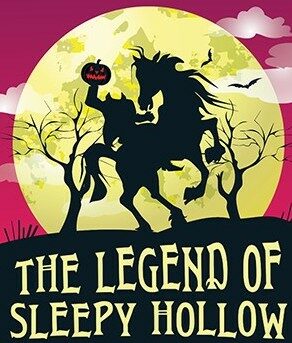 The Legend of Sleepy Hollow

Just in time for Halloween, Ichabod Crane meets the frightful Headless Horseman in a terrifying chase through the haunted woods of the Hudson Valley. Performed as a live radio broadcast in 1947, The Legend of Sleepy Hollow will treat audiences to the tricks of sound effects and ghostly music right before their very eyes–and ears. Free trick-or-treat bags for children accompanied by an adult. 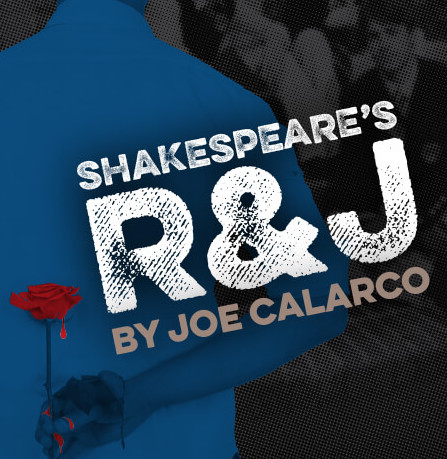 an adaptation by Joe Calarco

Four young prep school students, tired of going through the usual drill of conjugating Latin and other tedious school routines, break out a copy of William Shakespeare’s Romeo and Juliet, and they all take turns reading the play aloud. The Bard’s words and the story itself are thrilling to the boys, and they become swept away. Perceptions and understanding are turned upside-down as the fun of play-acting turns serious, and the words and meanings of the play begin to hit home and universal truths emerge. “The most inventive re-imagining of a classic in years,” raved The Wall Street Journal. [NOTE: For mature audiences only.] 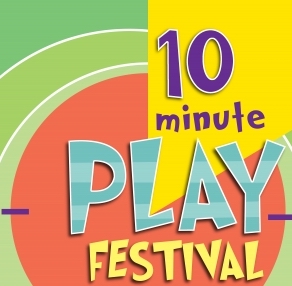 Celebrate the end of classes with eleven plays performed in 110 minutes. Comedies, melodramas, fantasies, horror, and the absurd–however different the style from one play to the next, the directors share one thing in common. Each director is enrolled in THTR 314 [Stage Direction], and the plays they choose and direct are their final projects for the course. So, support their work and cheer them on. Admission is FREE! 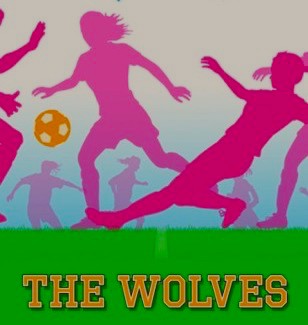 A girls indoor soccer team warms up in this 2016 off-Broadway hit. From the safety of their suburban stretch circle, the team navigates big questions and wages tiny battles with all the vim and vigor of a pack of adolescent warriors. A portrait of life, liberty, and the pursuit of happiness for nine American girls who just want to score some goals. Lehigh Valley premiere of this finalist for the 2017 Pulitzer Prize in Drama.

Written and Performed by Our Audiences

Something new and different every evening: songs, scenes, performance art, original plays, stand-up, and maybe even a pilgrim or two.  One unifying theme all three nights: Our heritage of destruction since the Mayflower sailed into Massachusetts Bay in 1621. Admission is FREE!

The Parade by Tennessee Williams 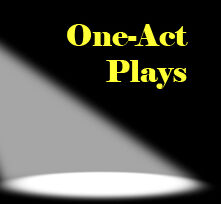 Louder, I Can’t Hear You by William Gleason

Set during a summer of self-discovery in Provincetown, Massachusetts, “The Parade” tells the story of a young playwright named August dealing with his unrequited homosexual love for another man.”Louder, I Can’t Hear You” looks at motherhood via a long-suffering mother and spouse whose tribulations will seem very familiar to every experienced mom just struggling to be heard. Admission is FREE! 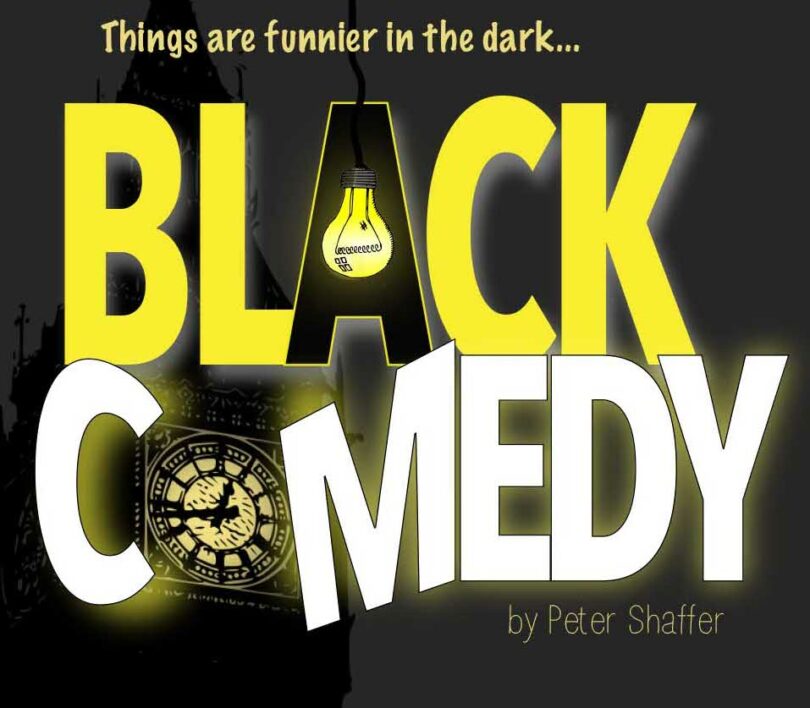 In this hilarious farce, darkness is light and light is really darkness. A young London sculptor and his fiancée borrow expensive antique furniture from a neighbor’s flat without his permission to impress an elderly millionaire art collector. When the power fails, the neighbor returns early, other people also arrive unexpectedly, and matters descend into riotously funny near-chaos.Of the 1967 Broadway premiere, John Chapman of The Daily News wrote,”I was sorry indeed when the stage went dark and the farce ended.”