In response to the pandemic, the Department of Theater has put together a season of live streaming performances, radio broadcasts, special events, and zoom meetings with guest speakers and theater alumni. The show must go on, and we are in this together. Stay safe and healthy with us all season long. 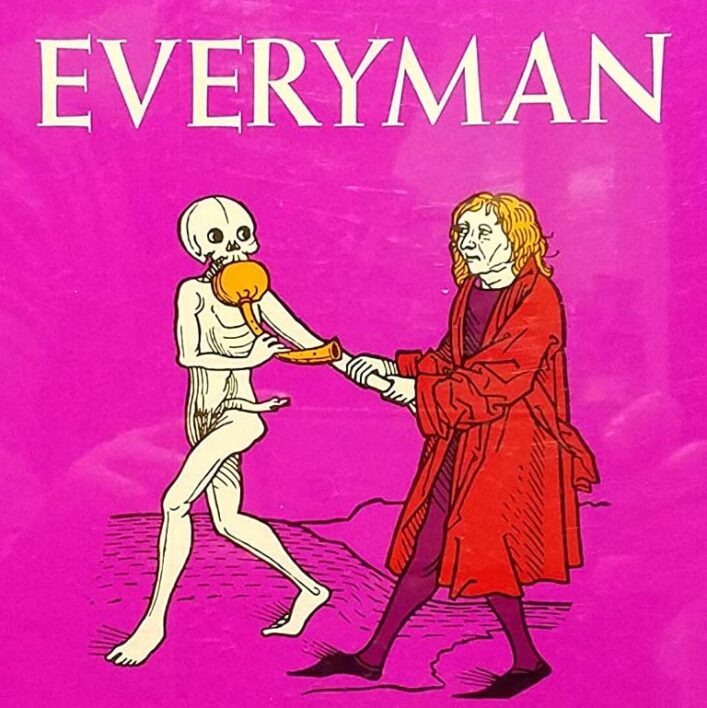 Written in the fifteenth century by a genius whose name is lost to us, this startling tale surprises us with the universal and timeless human fear of Death with a Capital-D. The inevitable last journey that nobody escapes and everybody faces alone is an epic reminder, especially during this endless COVID-19 Pandemic, that each human life is as fragile as it is precious. Adapted by the director with a moral aimed at a contemporary College audience. 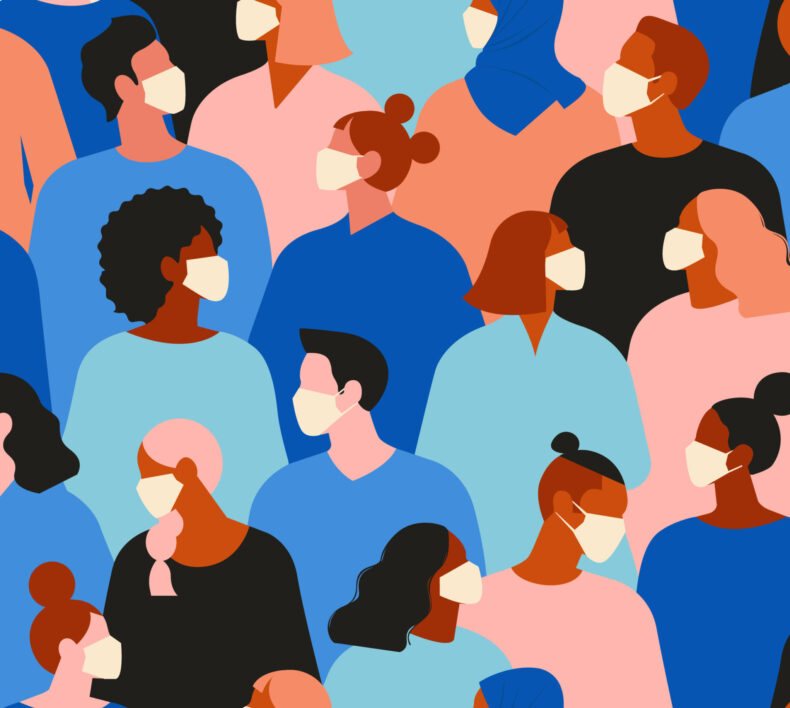 behind the masks
Click Here to WATCH BEHIND THE MASKS: https://tinyurl.com/y2vwmnj7
Coordinated by Michael O’Neill, Alexander Owens,
and Adrian Wattenmaker

Original monologues, short scenes, and songs reveal the ways we are coping with the world of 2020–the pandemic, systemic racism, family tensions, distance learning, walls at our borders, inspiring acts of courage, and heartbreak that others understand. Written by members of the Lafayette and Easton communities, and performed by Lafayette theater students, alumni, and professional actors.

Emma is certain she knows what’s best for the love lives of her peers, and is determined to find the perfect boyfriend for shy sophomore Harriet by graduation. But will Emma’s relentless matchmaking get in the way of her own happiness? Based on Jane Austen’s classic novel, this sparkling new jukebox musical has been created for virtual performance and features the hit songs of legendary girl groups and iconic female singers. Girl power and the Internet have never sounded so good! 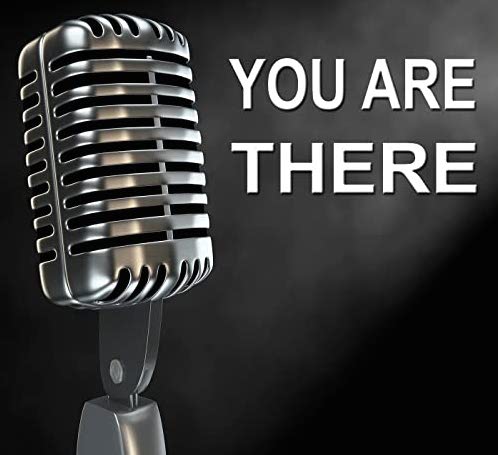 You are there! Native Americans at the First Thanksgiving

Written and Directed by Michael O’Neill

Based on the old time radio series that blended history with modern technology, circa 1947, news broadcasters journey through a time warp to Plymouth, Massachusetts in the fall of 1621. The Pilgrim colonists are celebrating their first successful harvest by firing guns and canons that disturb Wampanoag hunters quietly searching for prey. You are there to hear from everybody and learn that when white Americans speak about Thanksgiving, they aren’t always talking turkey. With vintage radio commercials! 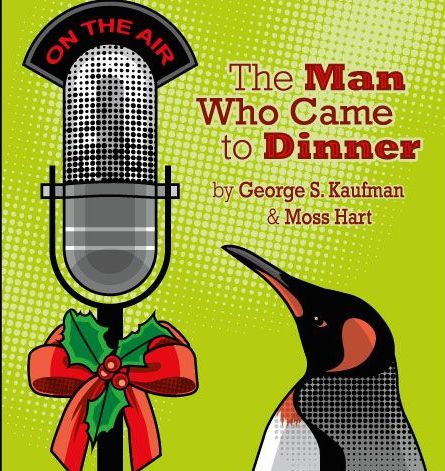 the man who came to dinner

by George S. Kaufman and Moss Hart in a Lux Radio Theater Adaptation

While on a speaking tour in Ohio, opinionated and arrogant radio personality Sheridan Whiteside injures himself slipping on ice and becomes and unexpected house guest for a prominent area family through the holidays. Whiteside makes brash proclamations and offers terrible advice on romance and recovery to the locals. An Egyptian mummy, a flock of penguins, a Broadway Diva, and an incorrigible womanizing clown all show up in time for a Christmas like no other. With vintage radio commercials from Lux!

adapted from the Folk novel by Wu Ch’eng-en

streamed live; Recordings will remain available for 48 hours after each performance.

This Chinese folk epic mixes satire, allegory, and history into a rollicking tale of the roguish Monkey and his encounters with spirits, gods, demigods, demons, ogres, monsters, and fairies. “There is nothing quite like Monkey in Western literature,” declared The Nation. A virtual–or live–spectacle for kids of all ages! And this time we mean it.

Tickets are free for all, but required in order to access the stream. Register here. 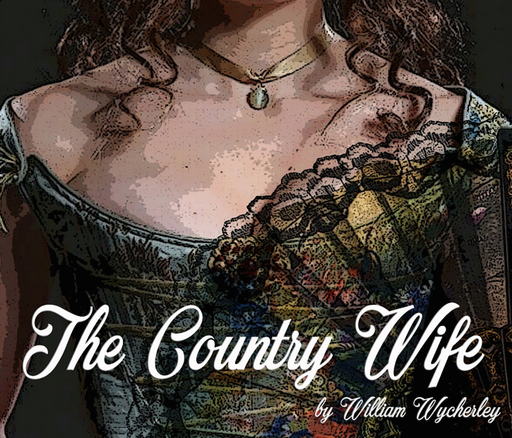 Performed at an outside location on campus – TBA, tickets required*

A complicated fast-paced plot and a heap of sexual jokes fuel this 1675 comedy of manners in which a philandering rake pretends impotence to cover his clandestine affairs with women all over London, just as a young bride arrives from the hinterlands determined to meet as many fascinating London men as possible. Once considered too outrageous to be performed, the play’s verbal energy, sharp social satire, and amoral ethics frame this classic in a mirror that reflects our own era in hilarious ways.