Lafayette's Theater Department prepares students not just for graduate school and professional theater work, but also for any career that values commitment, communication skills, and creativity. Lafayette Theater alums are not only successful actors on stage, in film, and on television, but they are making their mark in politics, architecture, education, journalism, and arts management as well.

Following Lafayette, where he played Owen in Brian Friel’s Translations and Tony Lumpkin in

Oliver Goldsmith’s She Stoops to Conquer, Ian Bibby studied at the City College of New York, where he began merging his interest in directing with making movies. A former production assistant at Warner Brothers Entertainment and a an associate producer with the August Jackson Company and Discovery, Ian’s new film, Mainland, is an official selection in the 2017 Rhode Island International Film Festival. Says Ian, “My first lessons in directing were straight from Professor O’Neill at Lafayette.” 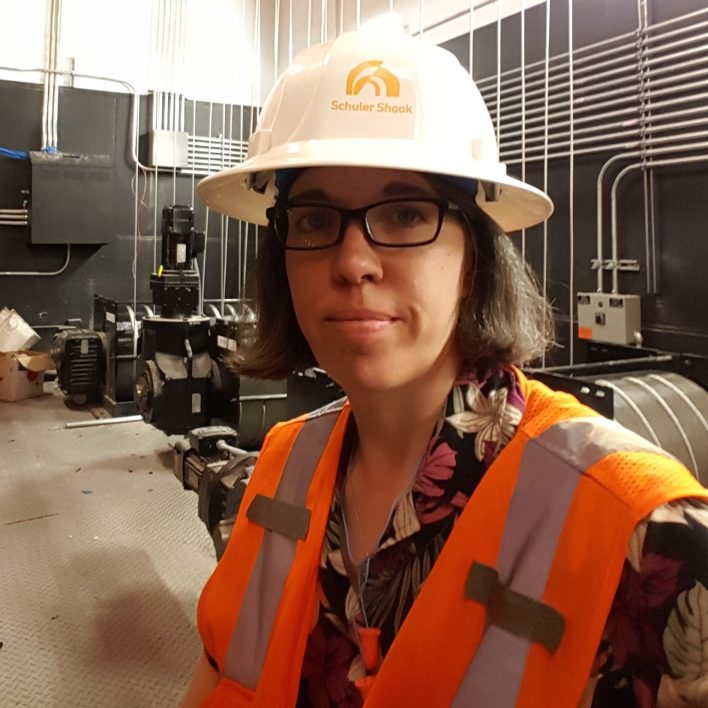 Kimberly Corbett wrote an interdisciplinary honors thesis in engineering and theater that got the attention of the graduate program of the Yale School of Drama where, in 2005, she was awarded an M.F.A. in technical design and production. As a Principal with Schuler Shook in Dallas, TX she assists with planning and designing performing arts centers, such as the Moody Performance Hall in Dallas and the McAllen Performing Arts Center in McAllen, TX. “My work today depends upon understanding how theaters are used and how productions are mounted,” says Kim. “My Lafayette experience is the foundation of this. My career is a true blend of my engineering and theater education and experience.” 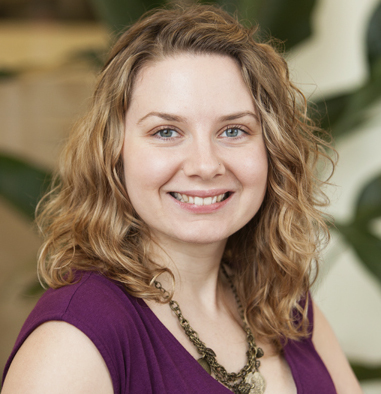 Center in Boston, where she also produces ArtWeek Festival. Under her leadership, what began in 2013 as a local Boston arts festival has expanded to over 250 events across eastern Massachusetts. Stressing the importance of the liberal arts education Lafayette offered, Kelly says, “My double major in theater and psychology have helped me in ways I never could have imagined.”

An accomplished actor, musician, and photographer, Brian Hutchison made his Broadway

debut in Tom Stoppard’s The Invention of Love in 2001. Among his other Broadway credits are Exit the King [2009], Looped [2010], and Man and Boy [2011]. He has appeared in film and on television, as well as in numerous off-Broadway productions, including the 2017 Lincoln Center Theater production of How to Transcend a Happy Marriage [pictured at right] and on many regional theater stages–most recently, California’s Douglas Theater in Paul Rudnick’s new play, Big Night. Brian received his M.F.A. in acting from the University of California at San Diego’s program at the Old Globe Theater in 2000. About his Lafayette experience, he says, “Doing theater at Lafayette allowed me to explore challenging roles in diverse productions, both classical and contemporary, with state-of-the-art facilities.”

Political campaigns are a career and a passion for Matthew Koos, who currently is working 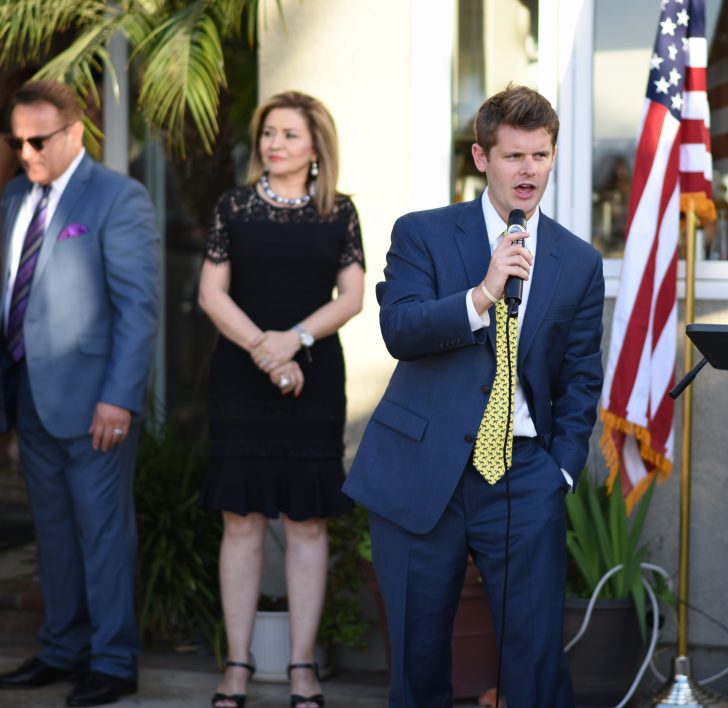 for Kia Hamadanchy, Democrat running in California’s 45th District who, if elected, will be the first Iranian-American Member of Congress. [Hamadancy is center in the photograph; Matt Koos is on the right.] “The theater education I received at Lafayette,” says Matt, “strengthened my public speaking skills and taught me how to memorize line in a hurry. I also learned a lot about leadership and made life-long friends.”

Recently in the spotlight with Harry Connick, Jr. on Harry as a “Leading Lady” making a difference 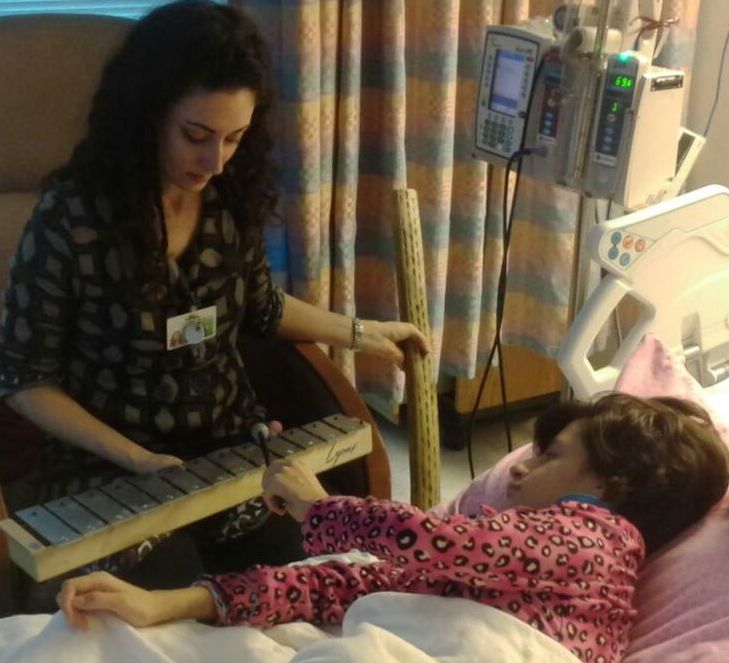 by helping kids heal with music, Jackie Macri is a Board-Certified Music Therapist at Shriners Hospitals for Children in Philadelphia, where music is a means to help patients and families cope with their hospitalization, including anxiety management, emotional expression, developmental stimulation, and socialization. Completing her M.A. in Music Therapy from Immaculata University in 2013, Jackie says, “I use many of the same muscles I built as a student of theater, from improvisation to identifying objectives, to guide my work .”

After forming Ocean Sky Films in 2006, Josh Oshinsky began getting recognition and accolades,

including thirteen Emmy Awards, as his own television and film production company created work for NBC, FOX, FS1, ESPN, HBO, Showtime, the History Channel and the Travel Channel. In 2016 Josh was named Director of Video for Sports Illustrated and Golf Magazine. He also is Executive Producer, SI Films. [That role is captured in the photograph.] “Whether I’m presenting decks in a board room, directing documentaries, or producing short form sports videos,” says Josh, “there are common threads initially stitched together at the Williams Center in the late 90’s.  As a Theater Major, I learned pacing in directing class and exploring the “why” of things in acting class. Lafayette prepared me just as well as my industry counterparts for the multi-media landscape so essential and prevalent in today’s world.” 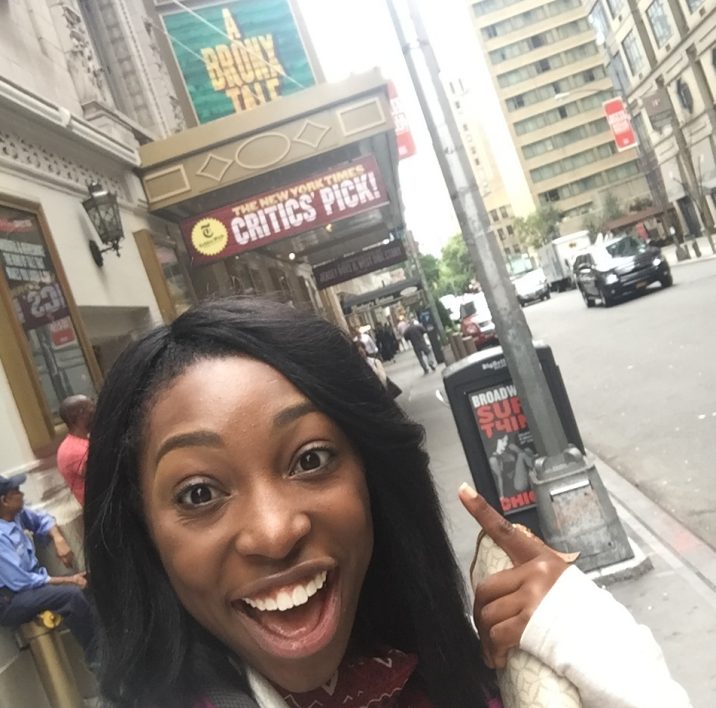 studied at the prestigious Boston Conservatory where she received her M.F.A. in Musical Theater in 2015. A member of Actors Equity, she has appeared in theaters around the Northeast in Rent, Avenue Q, Little Shop of Horrors, and Jesus Christ Superstar. In August 2017, Brandi made her Broadway debut in A Bronx Tale. “The demands are high,” says Brandi, “but all the hard work at Lafayette was good preparation.”

A Los Angeles-based actor using the stage name, Mike Tumbles, a nickname from his days on

College Hill, has appeared in independent features, short films, and web series. He recently released his own web series, Canvassers, and returned to the stage in the premier of You Could Be Here Now at the Santa Monica Theater. [Mike Tumbles is on the right in the photograph.] Says Mike, “I know most of what I know about acting thanks to my time rehearsing and performing in Lafayette’s theater program.”

With plenty of stage experience at Lafayette, Dwayne Thomas began his artistic journey after

graduation as an actor, and through the years has branched out into all aspects of creative expression. In addition to stage work, Dwayne has appeared  onscreen for FX [The Americans], HBO [The Knick], and CBS [Blue Bloods]–in the photograph to the right. Behind the camera he has shot and edited a multitude of films, including his first feature, The Real, and the ongoing series Jokes. A member of Actors Equity and SAG-AFTRA, Dwayne says, “I continue to grow by working with people who are passionate about their craft.”

M.F.A. candidate in Theater with a Certificate in Non-Profit Management