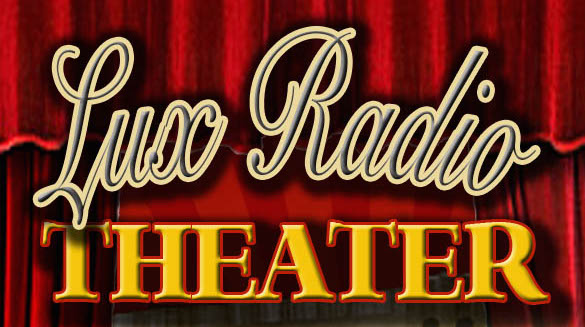 This classic radio anthology series broadcast theater and film adaptations each week from 1934 until 1955 before live studio audiences and was among the most popular radio shows of its era. The series continued as the Lux Video Theater on television for most of the 1950s. The radio show’s success derived from the producers’ decision to limit each episode to one hour playing time and to hire well-known film stars to play the principal roles in each episode. Thus, tickets for the studio audience were in high demand, and across the country, listeners tuned in to hear the voices of actors, such as Lauren Bacall, Clarke Gable, Mickey Rooney, and Anne Sheridan, whose faces were familiar to them from the movies. Originally broadcast from New York, Lux Radio Theater eventually made its way west to a Hollywood radio studio. Lux advertised its soap products live during the two decades Lux Radio Theater was on the air. Some of those vintage Lux commercials are part of our broadcast, just as they were many years ago. 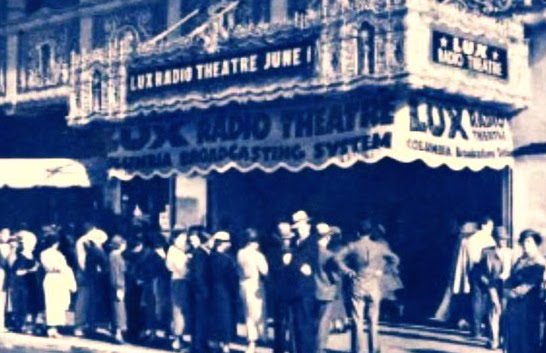 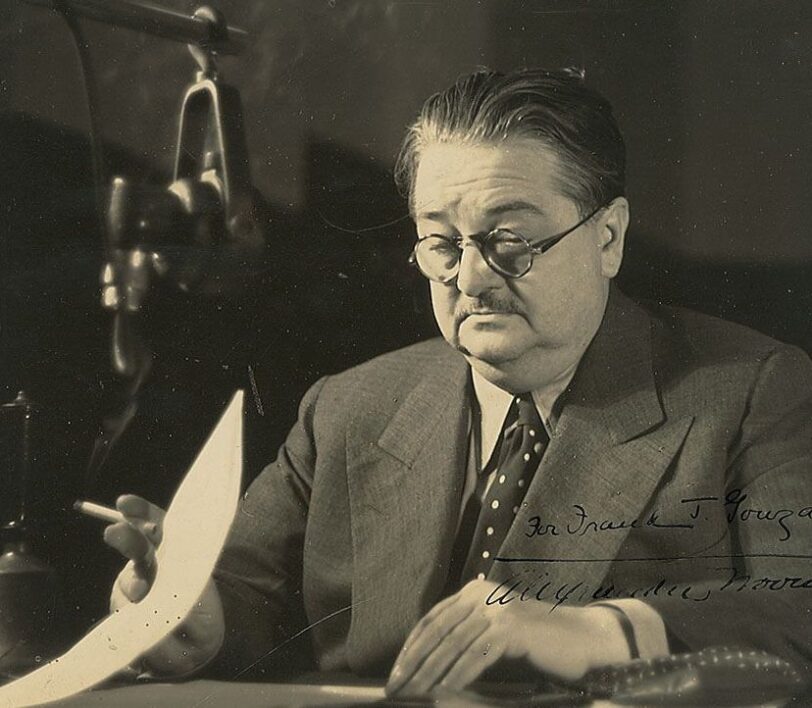 Alexander Woollcott on the radio

The Man Who Came to Dinner opened in 1939 and became one of the longest-running hits in Broadway history. Created by George S. Kaufman and Moss Hart, The Man Who Came to Dinner delighted New York audiences with characters in the play who were thinly-disguised satirical portraits of well-known theater folk of the period. These included Alexander Woollcott in Sheridan Whiteside, Noel Coward in Beverly Carlton, Gertrude Lawrence—with a touch of Tallulah Bankhead—in Lorraine Sheldon, and Harpo Marx in the instrumentally less impressive Banjo.

The “in-jokes” that erupt from these hilarious caricatures seemed to take on a life of their own with audiences unfamiliar with the originals, notably in the hit 1942 film version starring the hilarious Monty Woolly as Sheridan Whiteside. Broadway revivals and dozens of regional and community theater productions of The Man Who Came to Dinner each year bear witness to the fundamental law of satire exemplified in the play: believability and authenticity first, messages second. As Kaufman once remarked, “Satire is what closes Saturday night.” 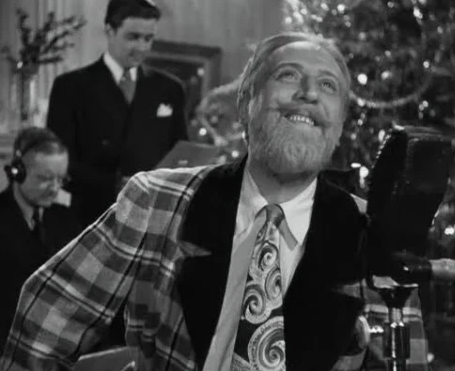 Monty Woolly in the film version

Our production uses the script of the Lux Radio Theater broadcast of The Man Who Came to Dinner, which was adapted by S. H. Barnett and was originally broadcast on March 27,1950. Our cast of twenty Lafayette College students play all the characters—and do the vintage Lux commercials to boot.

Enjoy the broadcast here through the Holidays!. Check out the program for more details.