First broadcast on the radio in 1947, You Are There presented historic events as they would have been reported by contemporary news broadcasters. In 1953, the program jumped to television with Walter Cronkite as the host, who also hosted a brief revival of the show in the 1970s.

The radio series featured various key events in American and world history, portrayed in dramatic audio recreations, with one addition — radio reporters would describe the action and interview the characters. The radio show blended history with modern technology, taking an entire radio newsroom on a figurative time warp each week reporting the great events of the past. 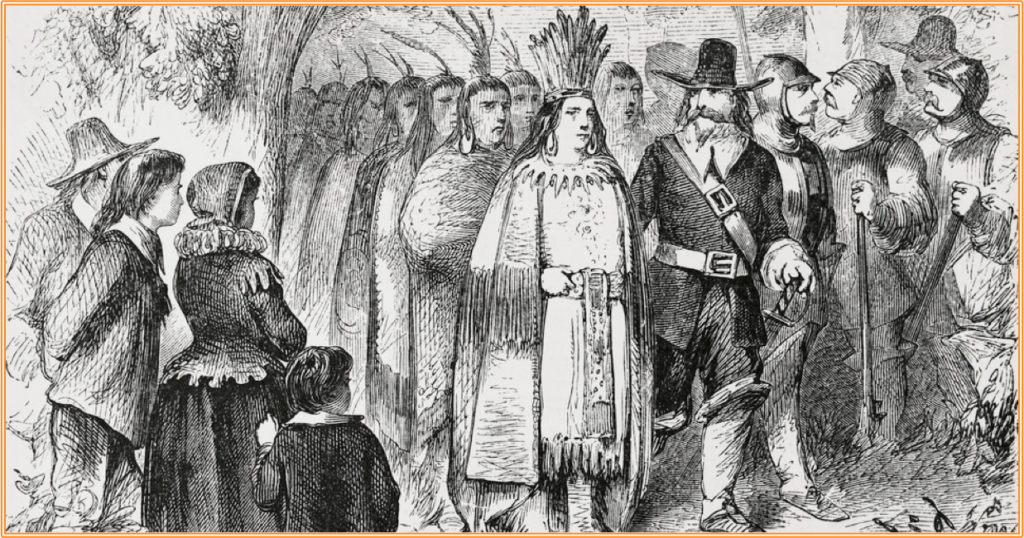 Through seventy-one episodes that included the Salem Witch Trials, The Assassination of Abraham Lincoln, and The Surrender of Sitting Bull, You Are There brought history to life for the show’s radio listeners. 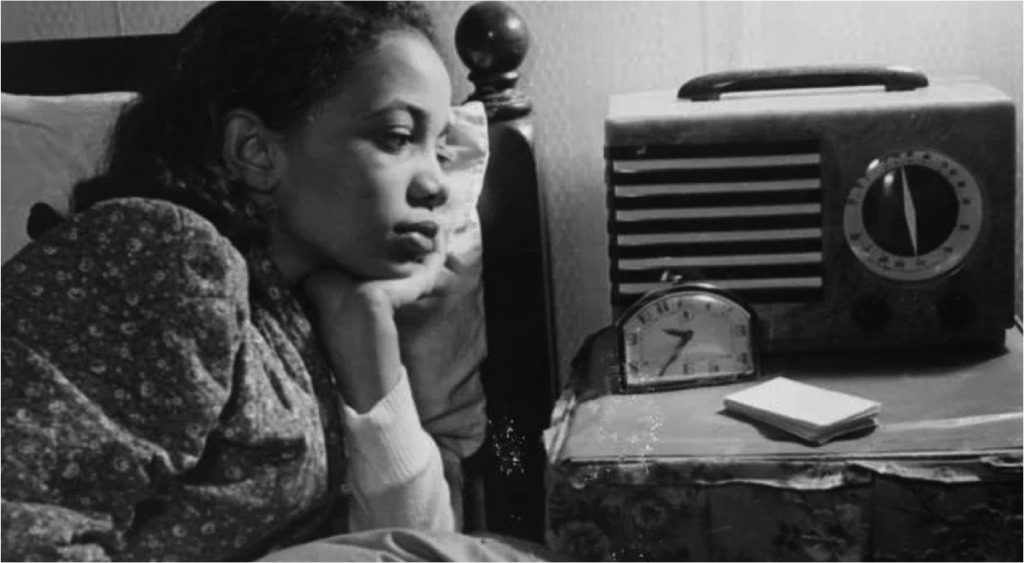 During the months that followed the murder of George Floyd by Minneapolis police, the Theater Department strengthened our commitment to addressing inequities and injustices through performances and productions; these powerful tools can keep us connected to the national soul-searching and ongoing discussion that must transform our world if, indeed, that world is worth living in. 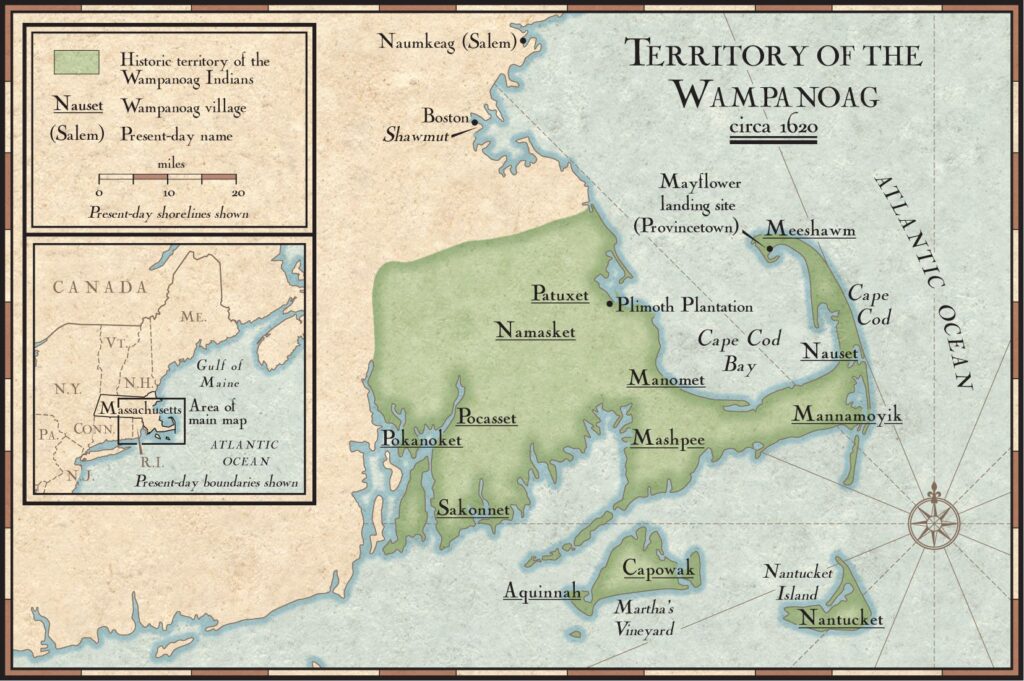 You Are There: The First Thanksgiving is just one of many Theater Department initiatives that we hope will contribute in some small way to transforming our world. Borrowing methods of You Are There and rebroadcasting actual radio commercials from 1947, the Theater Department has created an original You Are There episode set in Plimoth Plantation in October 1621 as the Pilgrims celebrate the first Thanksgiving. So much misinformation and fiction surround this event that it is easy to understand why You Are There shied away from broadcasting an episode examining this American holiday and its problematic legacy. 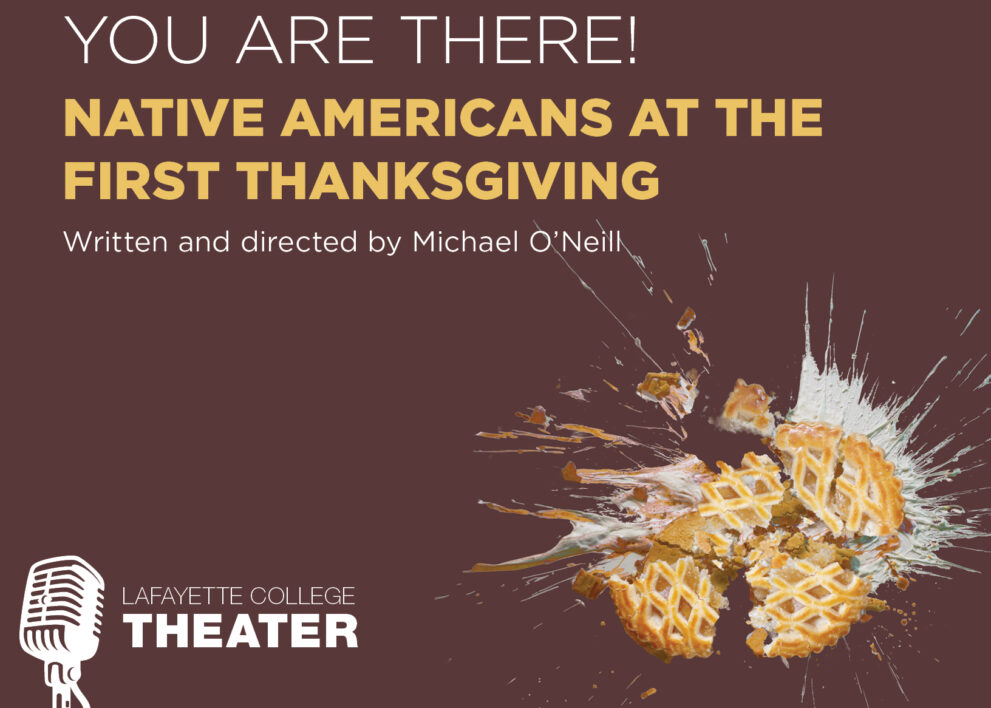 Like most of this part of Pennsylvania, Lafayette College is built on land stolen from the Lenape People who had inhabited the Lehigh Valley for hundreds of years before the arrival of the white man. November is Native American Heritage Month, and You Are There, in part, is a very small way to begin acknowledging and apologizing for the horrors and atrocities committed by white Americans against the only true Americans on this continent. 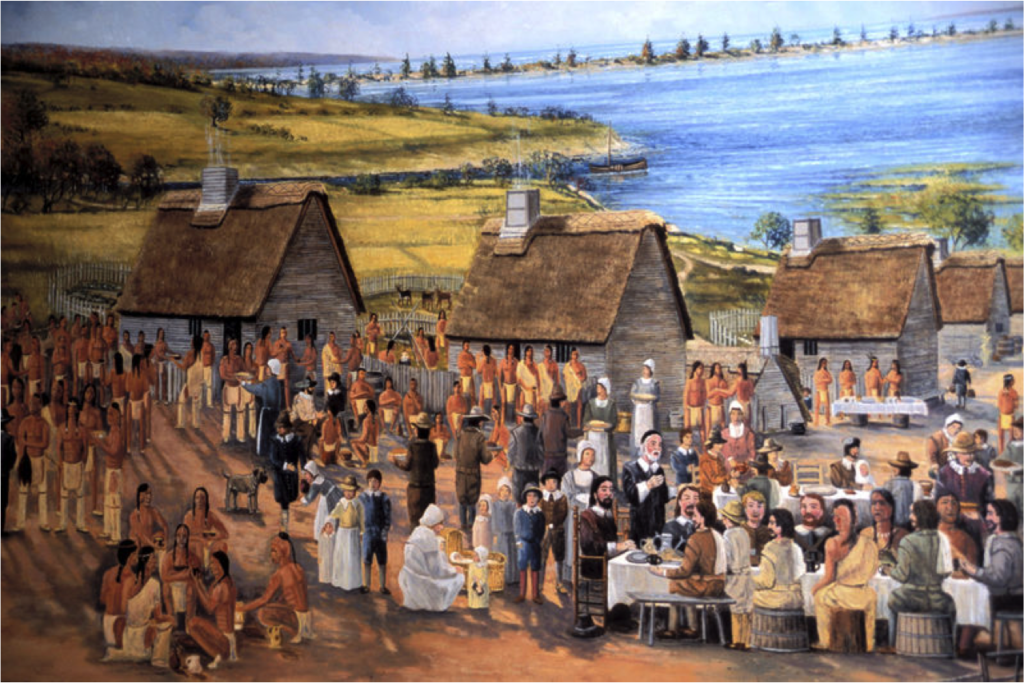 Each episode of You Are There would begin with historical characters setting the scene. Our episode begins a bit differently. We start with a discussion of “You Are There: Plimoth Plantation, October 1621” that we hope will give our listeners a context for exploring issues raised in the production.

Beginning November 5, you can enjoy You Are There right here. In honor of the Native American Day of Mourning, which you might know as Thanksgiving Day, the Theater Department will close the show on Wednesday, November 25, at 11:59 p.m. Check out the You Are There! program for more information.